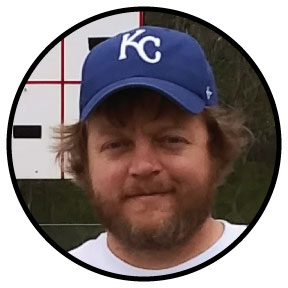 Ryan has a BS in Business Management and Marketing from NC State University (2006) and a MBA in Healthcare Administration from George Washington University (2014). Ryan is the practice manager at Family Care, PA and vents his artistic urges at The Tockery. He started Play NC because believed there was a more meaningful way to play games and wanted to help his community. Ryan grew up in Durham, attended Durham Public Schools, and played South Durham Little League. He lives in Durham with a wife (Lisa), 2 daughters (Samantha & Micheala), 1 dog (Pepper), and 4 hens (Penguin, Duck, Eagle, Fox). Ryan dedicates everything he will ever do in life to his late son, Calvin, and tries to make him proud every day. 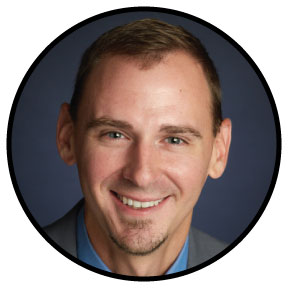 Joe is from rural Columbus, IN and moved to the Triangle to pursue a career in software and technology. He has a BS in Computer Networking from East Carolina University and currently works as a Sales Engineer at SAS Institute. Joe frequently loses bets on the Indianapolis Colts and loves researching the latest tech trends over a fine whiskey. He pretends to garden and cook just enough to consider it as a hobby and is grateful for the opportunity to help his community through Play NC. 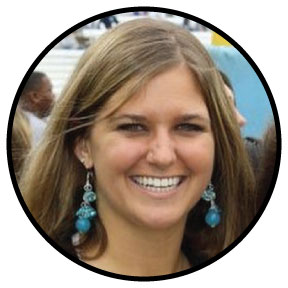 Lauren Jones, sometimes known as Lauren Porter Jonesy. She graduated from University of North Carolina in 2010 and has been the owner of Once Upon a Child in Durham since 2016. Lauren has played softball, and other sports, her entire life and loves the outdoors. If it weren’t for work and her dogs, she would play every single day. When given the opportunity to join Play NC and help a great cause, Lauren was ecstatic! Outside of softball, she loves traveling, waiting for her husband to finally throw a frisbee golf hole-in-one after so, so, so many failed attempts, and eating chicken wings. 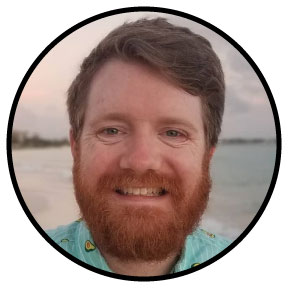 Dan Abbott joined the North Carolina School of Science and Mathematics as the Annual Giving Officer in January 2019. He relocated to Durham from Gaithersburg, Maryland in 2013. He brings experience working as the Development Assistant for Wolf Trap Performing Arts in Vienna, Virginia, as the Development Operations Manager at National Philharmonic, and Director of Development for the Central Park School for Children. He most recently served as Development Manager for The Durham Arts Council. His love for culture, food, and tight-knit community brought him to the Bull City, and his love for the town has only grown. 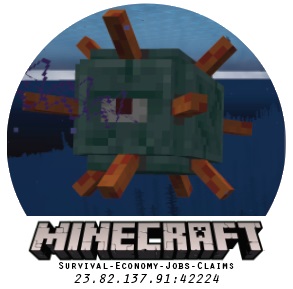